On the eve of the Asian Games in Turkmenistan, a massive extermination of homeless animals is in progress. At the personal order of Berdymukhamedov, employees of the khyakimlik (mayors office) of Ashgabat brutally kill street cats and dogs. Dogs and cats are caught daily, they are clogged with metal tubes, their stomachs are ripped open or are poisoned with carbide. After that, the corpses are taken out of the city and thrown into a pit, doused with diesel fuel and burned.

In a country with huge energy resources, only two shelters for homeless animals are present, and even those are in a deplorable state. To all the letters sent by the locals to the cities officials, only one answer comes back: “The President instructed us to remove all animals before the Asian Games”. Berdymukhamedov spends millions of dollars building unnecessary golf courses, but can not find the means to build a shelter for animals.

Yet in Turkmenistan there is a law prohibiting the cruel treatment of animals. In reality, it is not only not forbidden, such actions are encouraged. Citizens who are not indifferent to the fate of the animals, are harassed and intimidated by the government. They are immediately told that if they continue protecting the rights of the animals, they themselves and their family will experience problems.

Moreover, the population is being taught that the country simply can not exist normally if it has street animals. As reported by our source, recently the following case occurred: a young woman was walking along the road with a 3 year old child. Seeing the puppy on the sidelines, the boy grabbed a stick and began beating the puppy. The mother of the child did not try to stop him, but on the contrary, in fact encouraged the boy’s actions while standing next to him and smiling. Part of the population reacts to this resentment with indignation and try to save the poor animals, but the flayers have defenders in uniform that threaten the people who are calling for humanity.

Of course, if in the eyes of the children puppies and kittens are beaten up and killed with pipes or armatures, and their bellies are ripped open, and no one says that it is inhumane; children begin to perceive it as something common and normal.

Creating a semblance of love for animals, in reality Berdymukhamedov with a maniacal consistency exterminates those whose image he uses in the upcoming Asian Games.

Diana Serebryannik On the eve of the Asian Games in Turkmenistan, a massive extermination of homeless animals is in progress. At the personal order of Berdymukhamedov, employees of the khyakimlik (mayors office) of Ashgabat brutally kill street cats and dogs. Dogs and cats are caught daily, they are clogged with metal tubes, their stomachs are […] 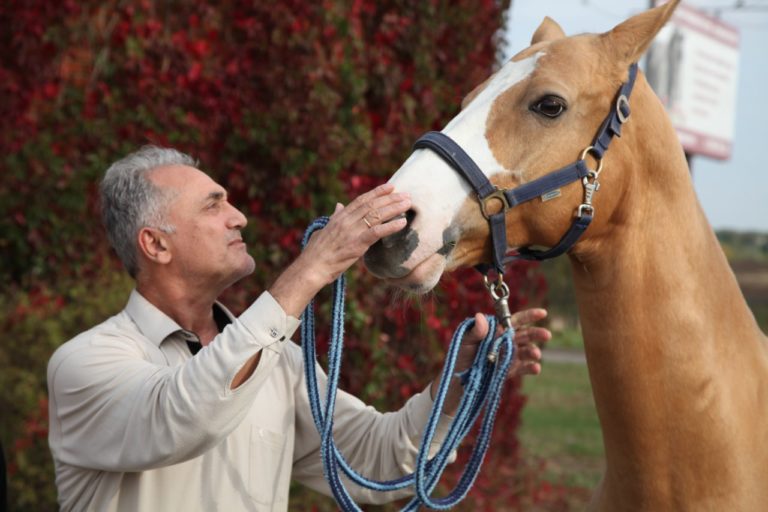 By Gordon At The Write Choices | May 31, 2017 | The Akhal Teke – Incredible Horses, Incredible Tales Occasionally, I go “off topic” from my blog to bring a piece of important info to friends or colleagues. For some inexplicable reason, I never knew of the Akhal Teke breed of horse until just a couple […]